Get A Glimpse Of The Historical Old Delhi And Its Gardens

Category : - By Unknown - At 8:34 PM/Wednesday, November 30, 2016 - No comment
Exploring the city of Old Delhi with its rich mix of cultural heritage and nature conservation efforts, one is apt to get lost unless one has one of the 'pucca Dilliwallas' for support. These are the local guides who can tell you more about the city than all the literature you can read.
Things To See:
For starters, one has to see the Humayun's Tomb, Ferozshah Kotla Fort, Jama Masjid, and Mehrauli Archaeological Park if one wants to see at least a small portion of all that there is. Actually, the Old Delhi guided tour is a combination of walks and bicycle rickshaw rides.
In the walled city Chandni Chowk, one witnesses the stupendous works done during the time of the Mughal Emperor Shahjahan. This takes us back to 1638 A.D. when it all began. One will understand more when one undertakes the walking tour of Delhi, than if one were to ride around in a vehicle.
Get Other Tours Organized
When one has the time, one can choose to go for a photo walk or a photo exhibition. There are numerous heritage conservation and eco-conservation trails too each with its own unique experience.
Check List Of Places To See In Delhi
Other than the bazaar, streets, and shrines of Delhi, a visitor to Delhi must revel in the grandeur of Shahjahanabad built on the banks of the River Yamuna. Use the tour expert to guide and help you discover the treasures in Chandni Chowk.
Here are the main points of visit in an Old Delhi sightseeing tour:
1.    Jama Masjid: Numbering among one of the largest mosques in India, the Jama Masjid came into existence during the reign of the Mughal Emperor Shahjahan. It has a courtyard that seats 25,000 people and two minarets each 40 metres high. The red sandstone and white marble in this mosque is spectacular. One also sees three gates and four towers here. 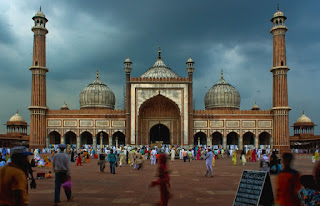 2.    Hauz Khas: The place of interest is the Hauz Khas Lake that includes a lake, a tomb, and a mosque. These were built by the rulers of the Khilji Dynasty. The other notable structure is the Chor Minar where the heads of the robbers were displayed after they were executed. 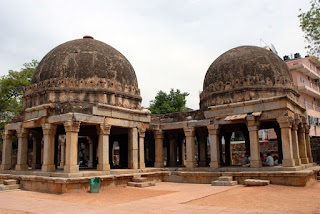 3.    Mehrauli Archaeological Park: Here you find several historical structures including the tomb of Quli Khan that overlooks the Qutub Minar and the Jamali Kamali Mosque and Tomb. This park is situated in an area known to have been occupied continously for a thousand years. Another significant site is the tomb of Balban built in 1287 AD. It has the first arch and dome ever built in India.
4.    Kashmiri Gate: This is the northern gate to the historic city of Delhi. You have the Mutiny Memorial built in 1863 and the library established by the Mughal prince Dara Shikoh. Other than that, you have the Indraprastha University and the Red Fort in this area. 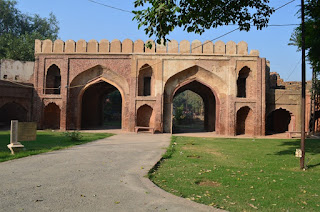 5.    Lodi Garden: This city park has several tombs including those of Mohammed Shah and Sikandar Lodi. You can also see the Shisha Gumbad and the Bara Gumbad. The garden is a busy place in the morning for the walkers in Delhi. It lies between the Khan Market and the tomb of Safdarjung. 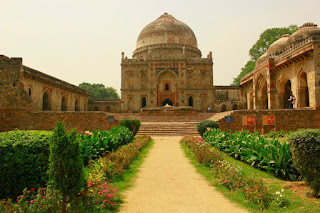 Be sure to spend some time walking in Delhi, if not for the exercise then only for the beauty of
the place. And do not be afraid to ask for directions, Delhiites are very friendly. 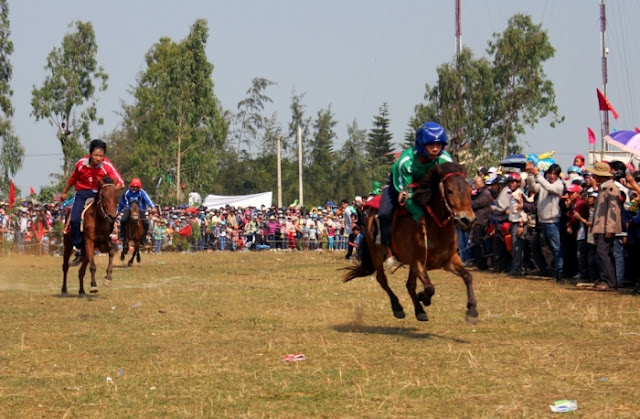